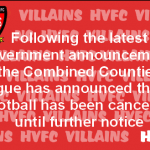 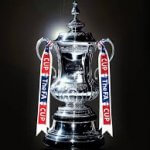 The Extra Preliminary round of the Cup saw us make a mid week journey around the M25 to take on Lordswood FC. “The Lords” based in Chatham, Kent compete in Southern Counties East League Premier Division this season.

Although we won the game 3-2 thanks to a brace from Brandon Barzey and one from Meshach Williams we should really have been home and dry by half time. The boys put together a good perfomance but repeatedly failed to convert any of the numerous chances we created

The Preliminary Round saw us once again on the road, this time we travelled into Sussex to take on Steyning Town from the Premier division of the Southern Combination League,

A nice ground, with very nice people associated with the club, unfortunately they also had the dreaded 3G pitch which we always seem to take a while to adjust too.

Once again this proved to be the case and, in the 20 minutes it took us to come to grips, we had conceded 2 goals and, although we through the kitchen sink at them, failure to take our chances once again cost us. Steyning won the tie 2-1

The 1st Qualifying round and another road trip. This time we only had to make the relatively short journey to Rayners Lane. “The Lane” play in Division One of the Spartan South Midland and have a shiney new gound, including a 4G pitch.

Unlike the FA Cup we got off to a flyer, scoring in the 1st minute, and we never really looked back. Goals from Elliott Simpson, Michael Kamara, Bruno Tingle and Sam Merson saw us progress by 4 goals to 2,

The 2nd Qualifying round a home tie against fellow ComCo side Deportivo Galicia. We got off to a decent start through a good finish from Brandon Barzey who fired home from the edge of the box. Both sides than went on to hit the woodwork but there were no further goals in the opening 45 minutes.

We started the 2nd half very brightly and 2 goals from Sam Merson within the opening 5 minutes of the restart effectively sealed the tie for us. Sammy Gagan scored a 4th for us, finishing off a good team move at the back post, which he collided with in scoring.

1st round – Away tie to Welling Town. “The Boots” are currently members of the Southern Counties East League Premier Division and play at Bayliss Avenue in Thamesmead.

2nd round –Home to Corinthian FC. We were expecting a tough game against last season’s losing semi-finalists, and so it proved. Whilst the game was a pretty even affair we found ourselves 2 goals down after 80 minutes and it took an epic fightback from the boys, and goals from the Merson brothers, to pull ourselves back into the game. Sams penalty and Bens header taking us into penalties

The shoot out proved to be of equal quality to the preceding 90 minutes, with both sides scoring with their mandatory 5, before Terry Buss once again turned hero and saved the first Corinthian sudden death attempt to send the Ranch wild.

3rd Round – Away to Littlehampton. Terrible weather conditions, a poor pitch and feisty opponents gave us a very tough test. After 30 minutes eveything looked good as we lead by 2 goals to nil, goals scored by Dan Thompson and Joe Leslie, both of who were making their debuts for the Villa, but with 2 minutes to go to the break we conceded a penalty which gave the opposition hope going into half time. 2nd half we were under heavy pressure but we were defending well until the 80th minute when we gave away another penalty which was converted to take the game to penalties.

Both sides scored with their first 2 kicks but then Littlehampton missed their 3rd. As per the last round our lads all took good pens to take us through. Final score we win 5-4 on pens after game finished all square at 2 each.

4th Round – Away to Mulbarton Wanderers. Another tough draw as we have to travel to the tournaments top goalscorers in the competition to date. Tie scheduled for 9th Jan but very likely to be rearranged. 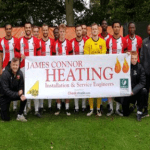 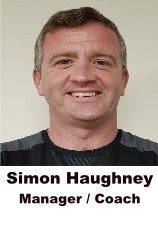 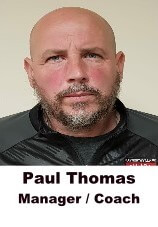 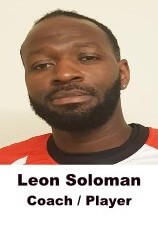 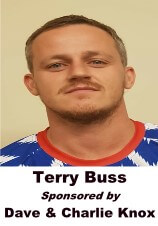 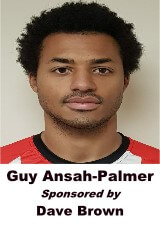 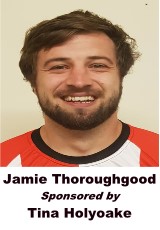 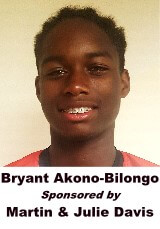 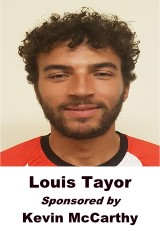 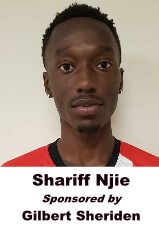 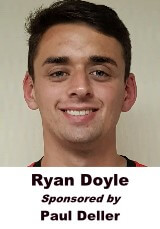 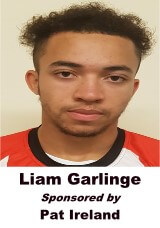 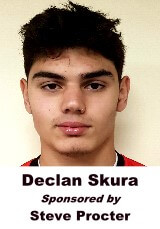 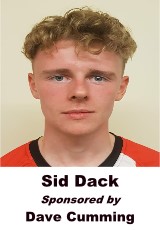 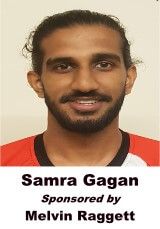 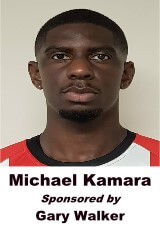 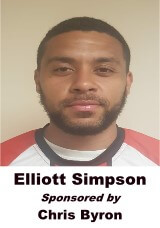 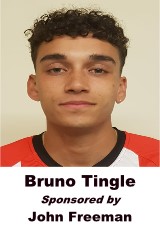 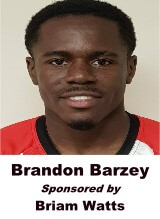 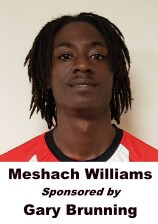 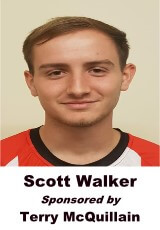 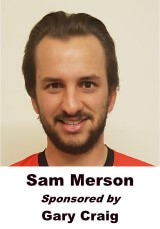 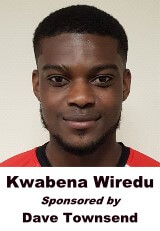 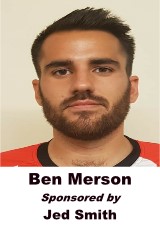 Like most clubs we constantly need to raise funds in order to keep our footballing activities and facilities up to date. Sponsorship is a major way of raising these funds and, at Hanworth, we are lucky in having two loyal shirt sponsors, both of which have been supporters of the club for a number of years now.

Located at 80 Bedfont Lane, Feltham, TW14 9BP, FSC provide all the services required for getting, and keeping, your vehicle on the road.

FSC are renown locally for their excellent customer services. The complete range of services provided, including on-line booking, can be found on their website. Just click on their banner above.

Away Strip Sponsor – PANE in the GLASS

A local window, door and conservatory to meet all your glazing needs. Setup in 1992 by former Villain Matt Peake, Pane in the Glass have a showroom at 14 Woodthorpe Road, Ashford, TW15 2RY.

To arrange a quote, or to simply discuss your requirements you can call the number above, click on the banner to go to their website or why not drop into their showroom. Your guaranteed a warm welcome, and probably a cup of tea too. 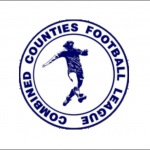