An early goal and a strong performance were enough to ensure that we avoided a repeat of last season and a first hurdle exit from the FA Cup.

A quick start put Abbey under immediate pressure and they soon found themselves a goal down. In the 4th minute a free kick was swung in from the wing and new signing, Duncan Culley, was first to react to open his goal scoring account for the season. Just the start we needed.

We continued to look strong, forcing Abbey deep into their own half, and it was no surprise when Jordan Ellis added a second, providing a tidy finish to Meshachs cleaver pass between a couple of defenders. A very good half and a well earned 2 nil lead at the break.

Abbey went for broke after the re-start, throwing good numbers forward in an effort to get back into the game, but our defence, which was so strong last season, once again proved to be up to the task and held firm. Once we had ridden the storm we took control again but, despite a number of chances, we had to wait until the 90th minute to finally seal the game when another new signing, Jared Myers, scored with a very smart finish. 3 nil. That will do very nicely. Tough game at home to Chertsey Town in the next round. 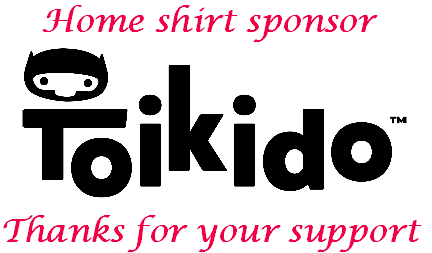