Each season the club enter a number of cup competitions, an overview of which can be seen below. For this years competition results, and our history in each cup, please go to that cups specific page.

The FA Cup is an annual knockout football competition in men’s domestic English football. First played during the 1871–72 season, it is the oldest national football competition in the world. It is organised by and named after The Football Association (The FA). Since 2015, it has been known as The Emirates FA Cup after its headline sponsor. 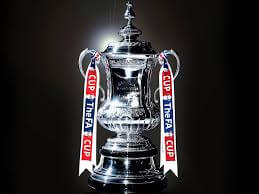 Usually referred to as the FA Vase, is an annual football competition for teams playing below Step 4 of the English National League System (or equivalently, below tier 8 of the overall English football league system). For the 2017–18 season 619 entrants were accepted, with two qualifying rounds preceding the six proper rounds, semi-finals (played over two legs) and final to be played at Wembley Stadium. 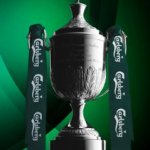 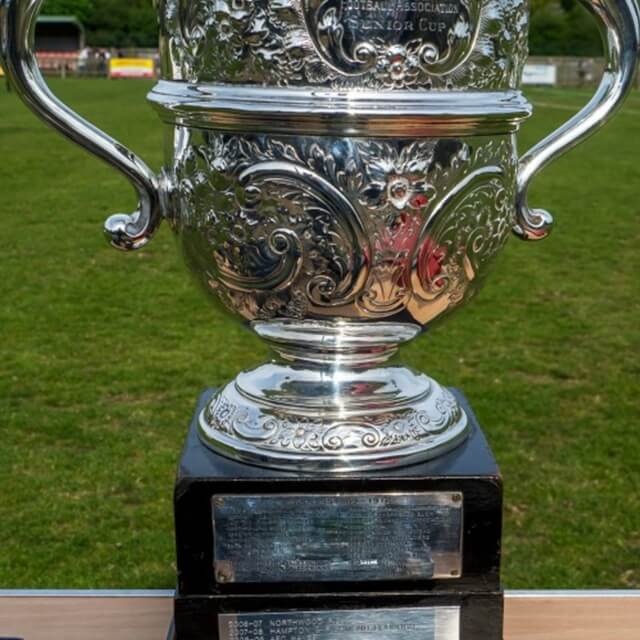 The Middlesex Senior Charity Cup is a knock-out system football competition that has been running since 1901. It was presented in 1901 by C.S. Goldmann, Esq. and was first played for in the 1901–02 season, the first winners being Clapton Orient. The competition is run mainly for non-league clubs in the region, although league sides have been known to enter the competition, such as Barnet, Chelsea and Q.P.R. Hayes have won the competition the most times, with 15 wins (their first victory came in 1932 and their most recent in 1991) 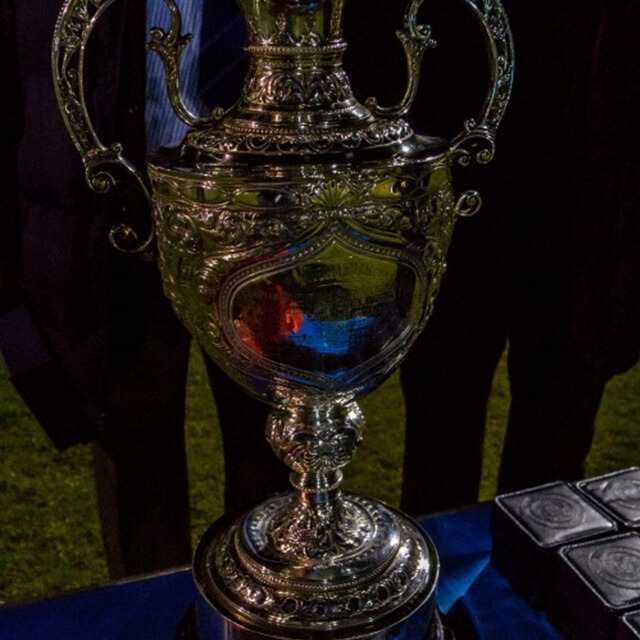 The Premier cup is an annual knockout competition open to all sides in both the Premier and Division One divisions of the Combined Counties League.