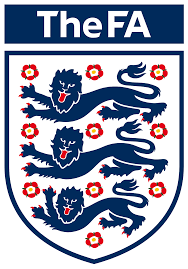 Extra Preliminary Round – Prize money £1125 & £375
21 Combined Counties sides are included at this stage of the competition. The draw  has thrown up 3 all Combined Counties ties, all of them featuring Premier sides. The ties are to be played on Tuesday 1st September and are to be decided on the night. No replays.


1st Qualifying Round – Prize money Winners £600
30 Combined Combination sides are included at this stage.  the draw has produced 4 all Com Co ties. These ties are scheduled to be played on Saturday 19th September.